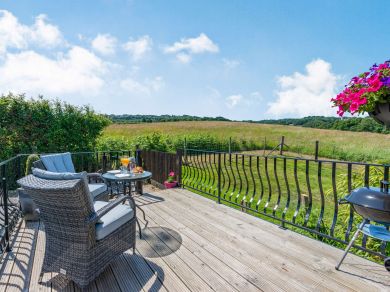 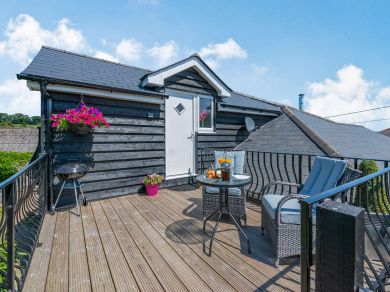 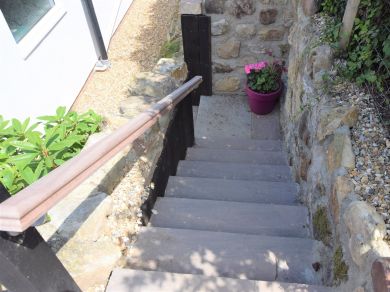 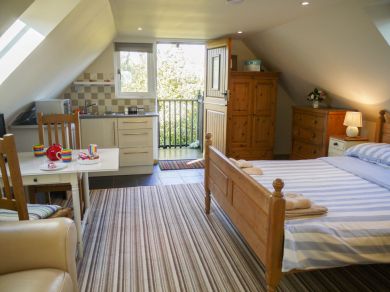 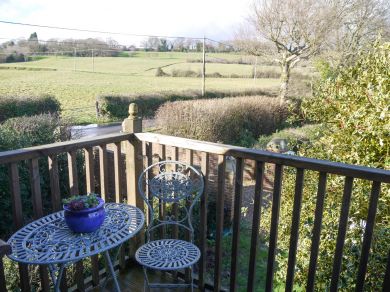 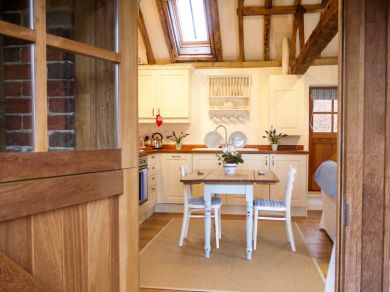 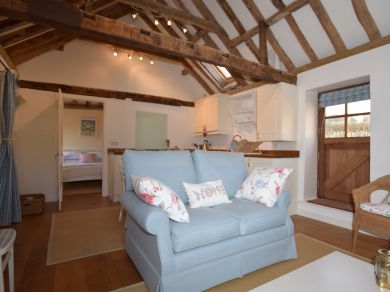 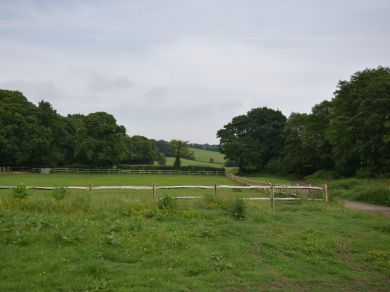 View
These properties are nearby.
PreviousNext

We understand just how important holidays are. Find out what makes us different.

Pett is a few miles inland from Pett Levels and the Sussex coast. It is well-located for fans of birdwatching and nature reserves because there are several on the doorstep. Pett is also very close to the coastal village of Pett Level which is positioned alongside a sea defence wall. The village has basic amenities including a pub called The Two Sawyers and a butcher.

Visit Cliff End by foot and at low tide you can see the fossilised remains of a flooded forest, the result of the rise in sea levels at the end of the last ice age. It’s still possible to see the stumps of ancient trees if you know what to look for. Pett Level marks the end of the Royal Military Canal which runs for 28 miles to Hythe, ideal for ramblers and dog walkers. For nature lovers, the nearby Pett Pools and large shallow lakes and reed beds are home to a great variety of wildfowl and water birds. Pett is also within easy reach of other popular spots in East Sussex, such as historic Rye, Winchelsea and the golden sands of Camber Sands beach.