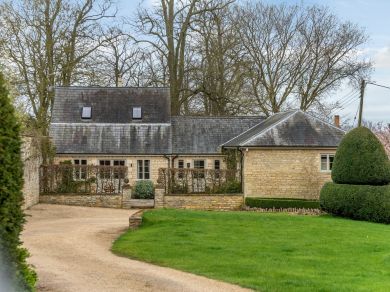 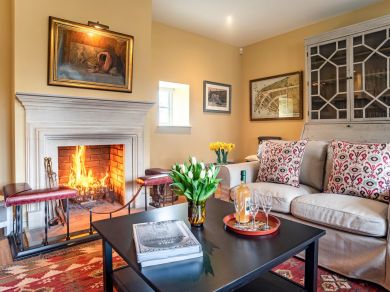 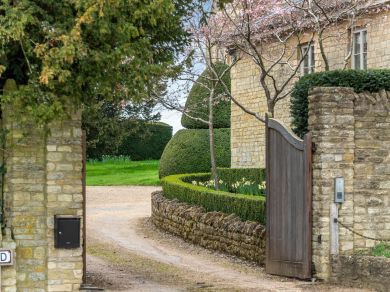 Holiday cottages and accommodation in Silverstone

Straddling the border between Buckinghamshire and Northamptonshire, Silverstone is best-known as the British home of Formula 1, with the circuit holding the British Grand Prix found right next door. It also holds a variety of other events throughout the year, such as the British Touring Car Championship and the Silverstone Classic.