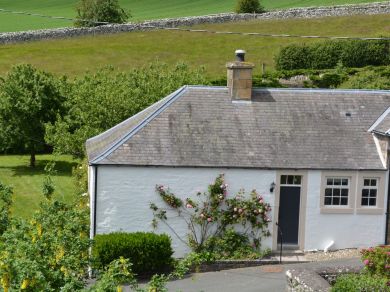 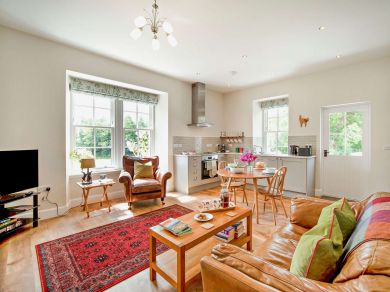 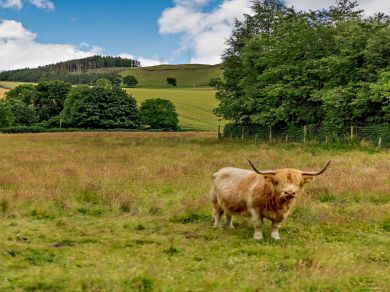 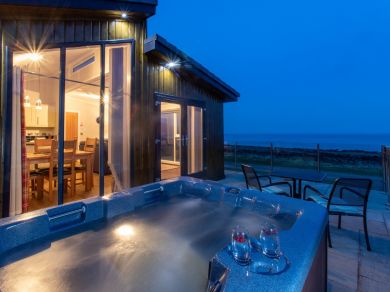 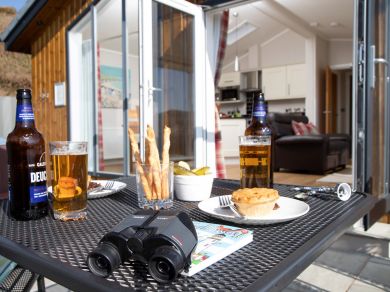 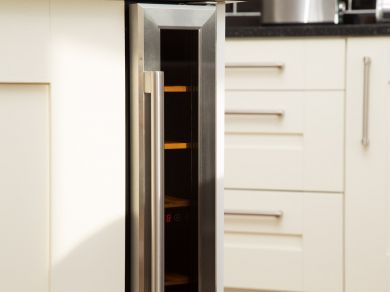 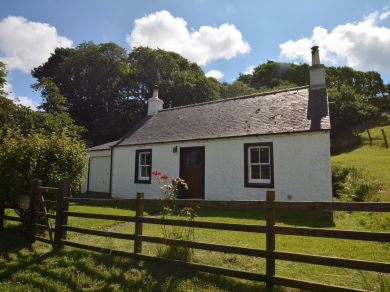 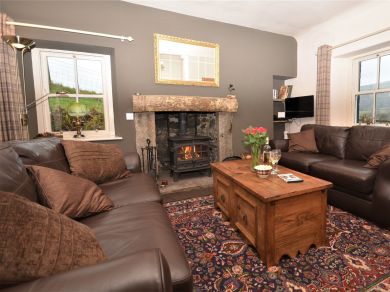 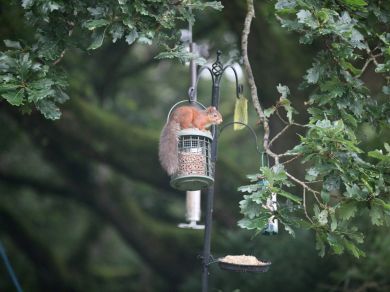 We understand just how important holidays are. Find out what makes us different.

Southern Scotland is an area packed with variety, from the rolling hills of the Southern Uplands to the historic sites of the Scottish Borders, where past feuding between England and Scotland has written many locations into the history books. Celebrated authors Sir Walter Scott and Robert Burns both hailed from here, giving rise to a trail of associated sites to visit, including the Robert Burns Birthplace Museum and Scott’s View, a favourite contemplation spot of the late writer.

The regions of Southern Scotland

Comprised of three regions - the Borders, Dumfries and Galloway, and Ayrshire - Southern Scotland is a vast and beautiful swathe of the country which often gets overlooked in favour of Glasgow, Edinburgh, and the Highlands and Islands.

Our holiday cottages in South Scotland provide a base for you to explore this quietly scenic region. Pick one of our holiday cottages in South West Scotland and you can spend time getting to know the golden coast and wooded hills of Dumfries and Galloway, tour the golf courses on the coast of Ayrshire, or visit the sites of historic, bloody battles in the Borders. Our South West Scotland cottages are self-catering, offering you a little slice of home as you discover the magic of a region which is yet to be popular among the masses.