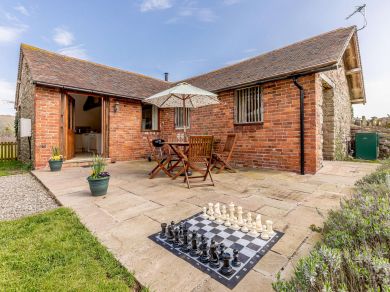 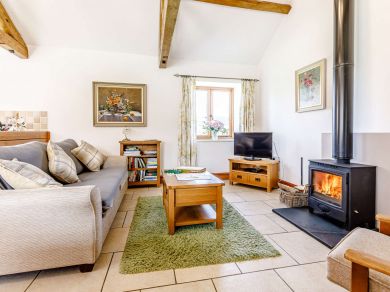 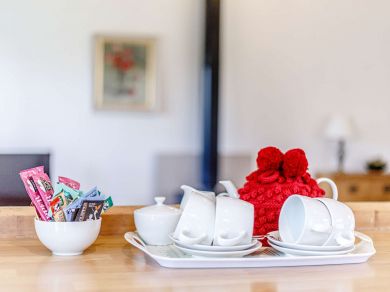 A large village in the Herefordshire Marches, Weobley is famed for being part of the Black and White Village Trail. Its wooden beamed architecture is a striking feature that dates back hundreds of years, lending it to be a popular destination along the trail.

Having won the Calor Gas and Daily Telegraph contest for 'Great British Village of the Year' in 1999, a sculpture was commissioned to be built depicting a magpie, Weobley's emblem, which stands proudly as a prominent and patriotic feature in the centre of the village.

Popular with walkers, there are plenty of trails to follow in the area including The Marches Way, whilst famous attractions nearby include Monkland Cheese Dairy and Hampton Court Castle Estate.